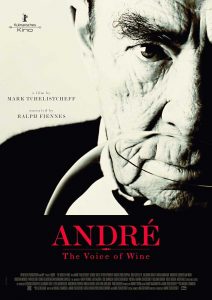 Mark Tchelistcheff is the grand nephew of the great André Tchelistcheff, widely known as the godfather of wine in California. He has produced a documentary film about his great uncle, called André, The Voice of Wine, which will debut at the Mill Valley Film Festival next week. 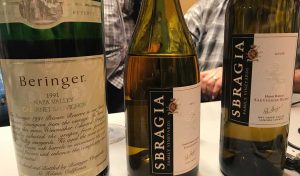 Today’s tastings from Beringer and Sbragia.