There is no new California Wine Country episode this week, due to statewide Coronavirus precautions. For this week’s podcast episode, we begin a series of reruns of episodes that feature women in the wine business. This episode was originally broadcast on August 23, 2017. Cheers! 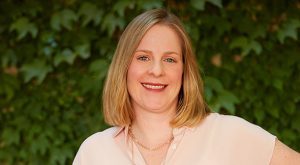