We continue our series of repeat podcast episodes featuring women in the wine business this week, since there is no new show today due to ongoing Coronavirus coverage on our home station KSRO in Santa Rosa, CA. This episode with Bernadette Byrne from the Mendocino County Wine Growers, is originally from July 11, 2018. 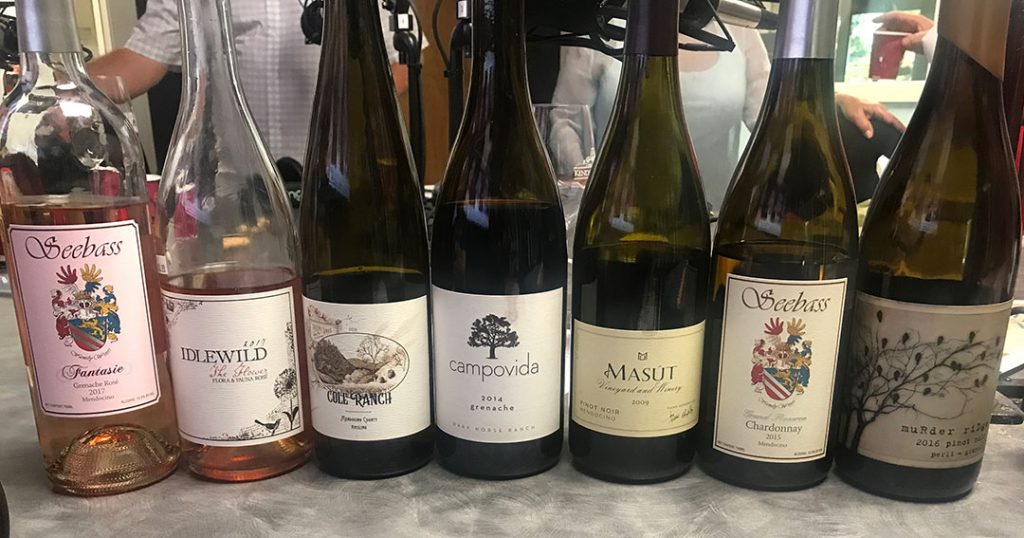 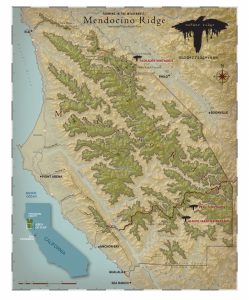