Again this week during Covid-19 confinement, the California Wine Country podcast continues our series on women in the wine business, since we do not have a new show, due to special Coronavirus coverage. This podcast replay episode with Carol Shelton was originally recorded and aired on Feb. 6, 2019.

Carol Shelton, winemaker of her very own Carol Shelton Wines is back on California Wine Country with Steve Jaxon and Dan Berger, after a 14 month absence. Carol Shelton is known as the Queen of Zinfandel. Dan tells about her great success with finding its character without having to be very high in percentage of alcohol. She also makes Petit Syrah and a white wine from Rhone grapes called Coquille Blanc (French for “White Scallop Shell”). Carol Shelton is very well known locally but doesn’t have national distribution for her relatively small output. 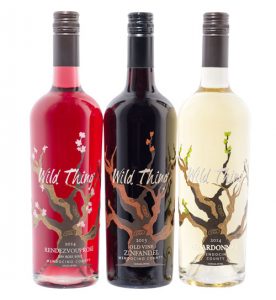 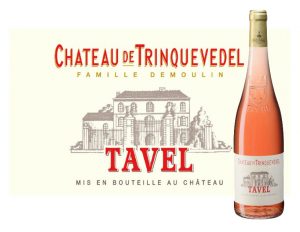