ZAP will be holding ZIN EX, the Zinfandel Experience, in San Francisco, January 18-20 dedicated to Zinfandel.

Robert Larsen is also back in the studio today. He spent many years at Robert Strong and now runs The Larsen Projekt. (He was last on California Wine Country in September of last year. Here is a link to the podcast of that show.) 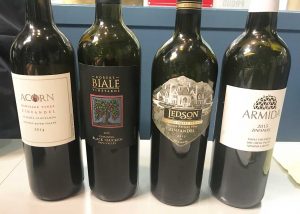 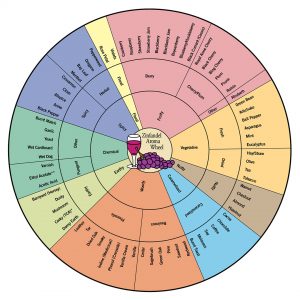 The fourth tasting is the Armida 2015 Zinfandel from Maple Vineyards in Dry Creek Valley, which Dan says is one of the finest vineyards in Sonoma County. Tom and Tina Maple really know what they are doing. It’s made in a more delicate style. This is $42 per bottle and Dan says that’s a special price for a wine that typifies what Dry Creek Valley does best. It’s one of the greatest regions for Zinfandel in the US.