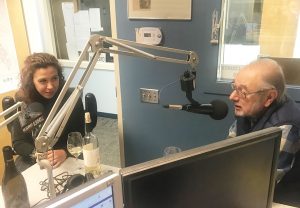 Dan says Lisbon is a gorgeous city and very cosmopolitan.

Next week, Tom Simoneau will bring in his wines of the year.