Jeff Gaffner, winemaker for Black Kite Cellars, is back on California Wine Country with Steve Jaxon and Dan Berger, after a three-year absence from the show. (Here is the last show he appeared on, recorded in March of 2017.) Barry Herbst from our sponsor Bottle Barn is not in this week. Right off the bat, they taste a 10-year-old Black Kite Semillon, as Jeff tells the story of Black Kite Cellars. The owners opened Black Kite Cellars […] 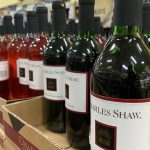 Dan Berger and Barry Herbst are with Steve Jaxon today on California Wine Country. Steve Jaxon begins by asking Dan Berger about the Wine Glut, the overabundance of wine on the market right now. Dan tells about how wine is like many other agricultural products, there are cycles of scarcity and abundance. In 2009, wine was scarce and prices were high. This year, prices are falling pretty much across the board. Even Trader Joe’s has lowered […] 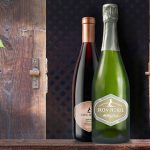 Laurence Sterling from Iron Horse Vineyards is here today with Steve Jaxon and Dan Berger on California Wine Country. Barry Herbst, the wine buyer at Bottle Barn, is also here. The Iron Horse Vineyards property was one of the original post-gold-rush farm estates. The owners sold it to Rodney Strong, who had a vision in the late ‘60s and early ‘70s that it would be an ideal place to grow Chardonnay and Pinot Noir. Then Laurence […] 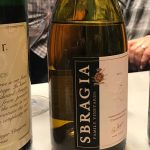 This episode was originally recorded on Wednesday, October 4, 2017. There is no new show today due to unforseen circumstances. . In this repeat episode, Ed and Adam Sbragia from Sbragia Family Vineyards and Mark Tchelistcheff join Steve Jaxon, co-host Dan Berger, Tom Simoneau and Barry Herbst.  Ed Sbragia of Sbragia Family Vineyards is introduced, with his son Adam. Ed was the winemaker at Beringer Winery for a long time but now he has started his […] 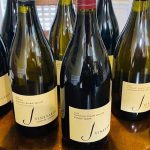 Nicole Hitchcock is our featured guest on California Wine Country with Steve Jaxon and Dan Berger today. She is the winemaker of J Vineyards and Winery. Her colleague Chef Carl Shelton is also here and he has brought several delicious appetizers. Tom Simoneau is also on today’s show. The show starts with a cork popping out of a magnum bottle of J Cuvée 20 sparkling wine. This was Tom Simoneau’s Sparkling Wine of the Year for […] 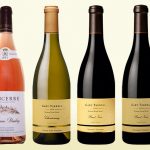 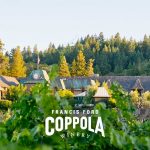 Corey Beck, chief winemaker for Francis Ford Coppola’s wine portfolio, is back on California Wine Country today, joining Steve Jaxon, Dan Berger and Barry Herbst from Bottle Barn. Corey grew up in Knights Valley and his grandfather was a vineyard manager for Chateau Montelena. He planted the vineyard that produced the grapes that won the Judgement of Paris. The label said Alexander Valley-Napa, even if Alexander Valley is actually in Sonoma. Dan Berger briefly tells the […] 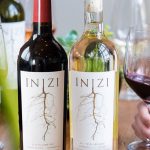 John Harley is our guest this week on California Wine Country with Steve Jaxon and Dan Berger. His label is called Inizi Wines and he specializes in growing and producing Italian varietals in California which are rarely found in the United States. Inizi Wines was founded by two couples, A.J. and Jen Filipelli and John and Kirsti Harley, in 2012. John and A.J. became friends when they were studying Enology and Viticulture, respectively, at Fresno State, and […] 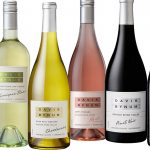 Greg Morthole visits California Wine Country with Steve Jaxon and Dan Berger today. Barry Herbst is back today too. Greg Morthole is a winemaker who first worked as a lab technician at Vinquiry in 1999. It’s an analytical lab for wine. Then he worked for Chalk Hill Winery before he joined Rodney Strong in 2005. Today he is the winemaker for Davis Bynum. He got to know wine better from the perspective of the wine lab, […] 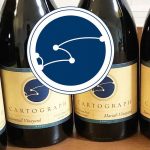 Alan Baker from Cartograph Wines joins Steve Jaxon and Dan Berger on the first California Wine Country show of 2020. He was last on this show in December of 2018. Alan Baker was a Music Major in college and worked with music in public radio for 15 years before he got into wine. “It was a Riesling that got me hooked,” he says, as he tells the story. In 2005 he moved to Healdsburg. “I got […] 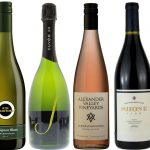 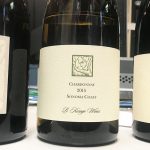 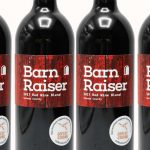 Barry Herbst from Bottle Barn joins Steve Jaxon today on California Wine Country. Dan Berger is away this week. Jason Schneider, spirits manager at Bottle Barn, is also in. Our guests are Michelle Rahm and Annie Barber from Coffey Strong and also Guy Davis from Davis Family Vineyards. Coffey Strong is an organization of people in Coffey Park, in Sonoma County, dedicated to helping others to recover from this year’s fires. To raise money for public […] 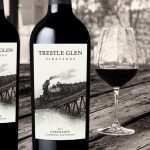 Bruce Cohn visits with Steve Jaxon and Dan Berger today on California Wine Country. He used to own the B.R. Cohn label, which he sold in 2015. Now he owns Trestle Glen Vineyards, which is a relatively small operation, having one acre of Zinfandel and seven acres of Cabernet Sauvignon on the 21 acre property. Bruce Cohn was a business manager for several popular bands in the music business. In 1974, he bought a vineyard in […] 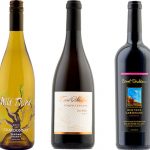 This episode of California Wine Country was originally recorded and published on Dec. 20, 2017. Carol Shelton was last on this show in February of this year.  There is no new episode recorded today, Nov. 6, 2019, as we recover from the aftermath of this year’s fires in Sonoma County. Please consider making a donation to the Red Cross, which has done so much for Sonoma County again this year to help the community in its […] 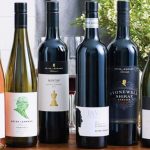 (Due to the Kincade Fire in Sonoma County, there is no live California Wine Country show on KSRO today. This podcast episode was recorded 4 weeks ago in the show that aired on October 2. Please consider making a donation to the Red Cross which has done so much to help Sonoma County again during the fires this year.) Nigel Westblade is visiting from Australia, sharing some of the wines that he produces as the chief winemaker […]